An update from a previous learner, Emmalene Gale 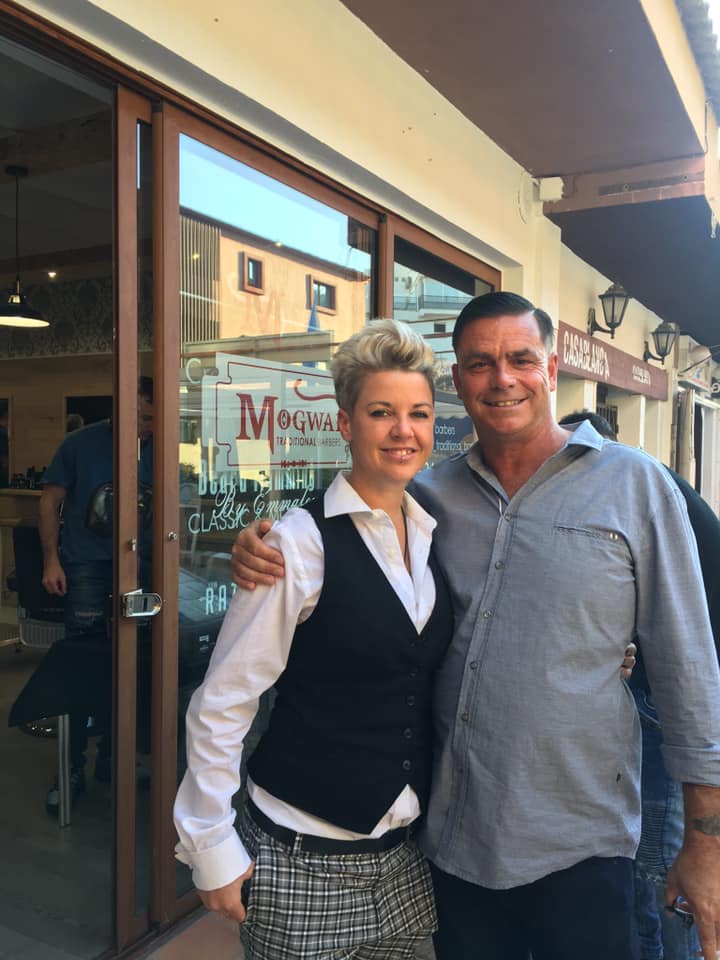 Reflections love hearing about your career journeys after you achieve your qualifications… Here is one we received recently:

The last few years have been a whirlwind for me since I left Reflections Training Academy and I’ve gone from nothing to so much that I didn’t even believe was possible, with a lot of hard work, trials, amazing opportunities & low times.

I’ve struggled a lot but pushed as hard as I could with my dream and I want to tell that you were the one right from the beginning who put me on the right path. I want to thank you for that advice because it has stuck with me and it’s been the best thing I ever did.

After I did my level 2 and won 3 awards with Reflections in the year I was there I stupidly left Birmingham to move to London instead of taking on level 3. I worked in a very hard quick city-based barber shop for two years which was the hardest learning curve as I had to fight my way to learn and be good enough, but after that, I got headhunted by the manager of Ruffians in Covent Garden because of the photos I’d posted on Instagram.

I spent 3 or so years with Ruffians and was able to learn the art of the hot towel shave and became a beard and specialist also started to train others, did stage work at Salon International on the Hi Men’s stage & did magazine work with for Shortlist magazine.

All these opportunities were flowing but a time came where my family needed me and I made the hard decision to move to Spain nearly 2 years ago even though I was doing so well.

Anyway, it’s been crazy and life-changing. I’ve just opened my own beautiful barbershop 2 mins from the beach. I’m the only professionally trained barber in miles and people come from miles and miles to see me.

I never believed I would be here but I’m so so happy and I just want to tell you that after all of it and all the people I have to thank along the way… you were the first. So…. just to thank you especially and everyone at Reflections, you were all amazing to me and I will never forget where I began.

My new barbershop is called @mogwai_traditional_barbers – I love my work and am so passionate about giving the highest standard of barbering.